Sixty years ago, in late 1956 and early 1957, 1500 Hungarians arrived to South Africa. Their homeland had revolted against the dictatorship, but everything was lost after the demise of the fight for independence that had started on October 23, 1956. The Hungarians arriving to South Africa knew next to nothing about this wonderful country, but they learned fast. Along with the handful of Hungarians who already lived here, and later joined by others, they became at once the citizens of the host country, and remained faithful sons of their motherland. This website tells their story. It expresses the respect of the descendants towards hope, patriotism, and the fight for freedom.

The Hungary of the 1950s was ruled by a communist dictatorship. Those in power served the Soviet Union, and not only did they cruelly strike every source of criticism, but they also considered entire layers of the Hungarian society guilty. Between 1948 and 1956, they had started political proceedings against 10 percent of the Hungarian population. Besides the oppressive regime, Hungarians mostly suffered from their existential uncertainty. Even the most basic food could only be purchased for food rationing coupons. The country’s economy was wrecked by the arming and heavy industry development imposed by the Soviet Union.

The moment of freedom: the 1956 revolution

On October 23rd 1956, the demonstration organized by Budapest-based university students, became a general protest in the whole country, then a freedom fight supported by the vast majority of Hungarians. The revolutionaries demanded the Soviet occupants to go home, the holding democratic elections, and the re-establishment of all human and civil rights. For a while it seemed as though the generally trusted reform-communist Imre Nagy and his coalition government are capable of leading the country out of the Soviet sphere of influence. But Moscow didn’t let this happen: on the dawn of November 4th , the Soviet army started a vast attack against Budapest and broke down the desperate uprising in a series of bloody battles.

Escape into the unknown

The before hermetically closed western borders of Hungary opened up during the revolution. Only in early 1957 did the communist leadership re-organize the border patrol with Soviet help. But until then tens and tens of thousands of Hungarians left the country. (Most of them towards Austria, a few of them in the direction of Yugoslavia). Altogether 200 000 Hungarians emigrated at this point. Some in hope of a better life, others because of fear of reprisals for their participation in the armed uprising.

Those who left the country arrived to Austrian refugee camps where the Austrian authorities tried to establish their identities, intentions, and did their best to assure the best available conditions to them. The western states ensured the placing of refugees based on volunteer quotas and kept the right to choose those who deserved their welcoming the most. The most of them, 35 thousand people emigrated to the United States of America. South Africa welcomed 1500 Hungarian refugees. They were interviewed during their times at the Austrian refugee camps. Trained workers with families had privilege.

The Hungarians -so far hermetically sealed from the outside world- must have had very limited information on South Africa. They felt attracted by the exotic country, the promised work, but also to distance themselves as much as possible from the insecure Europe. The transportation and communication possibilities were incomparable to those of today. The planes carrying the 1500 Hungarians divided into 15 groups landed three times on the African continent before arriving to their destination. Whether they had arrived in late-1956 or later after having been to different countries, the South-African Hungarians are on the same page about one thing: they had to fight hard to fit into their new home.

New life under the cross of the South

The Hungarians arriving to South Africa tried to set foot in a country radically different from the one of today, built upon the artificial separation of races. While being incredibly grateful for being taken in, today they are willing to speak of the negative sides of the system of the day. The newly arrived ones gradually became citizens and built themselves up to be respected, useful parts of society. Parallel to their integration process, the Hungarians tried to create organizations to keep their traditions and culture alive. Parallel to the failure of the Hungarian dictatorship in 1989-1990, they became free to keep in touch with their motherland.

A home far away: what does Hungary mean?

Though they have lived the majority of their lives far from Hungary, the South African Hungarians are proud of their origins and try to keep their roots alive. But of course most of them do wonder about what their life would have been like at home. Another question, is whether a Hungarian community will remain alive in South Africa, and whether the new generations will carry on the heritage of their parents and grandparents. 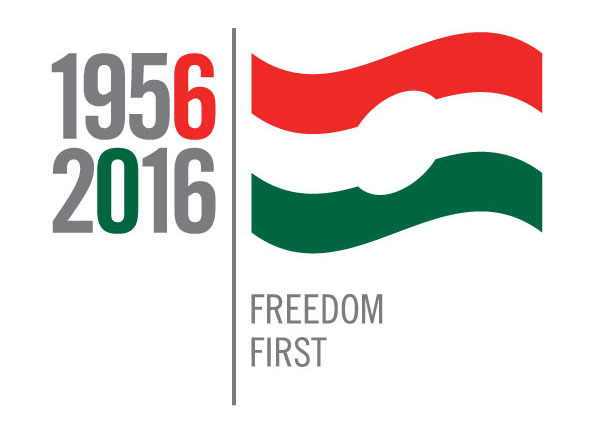